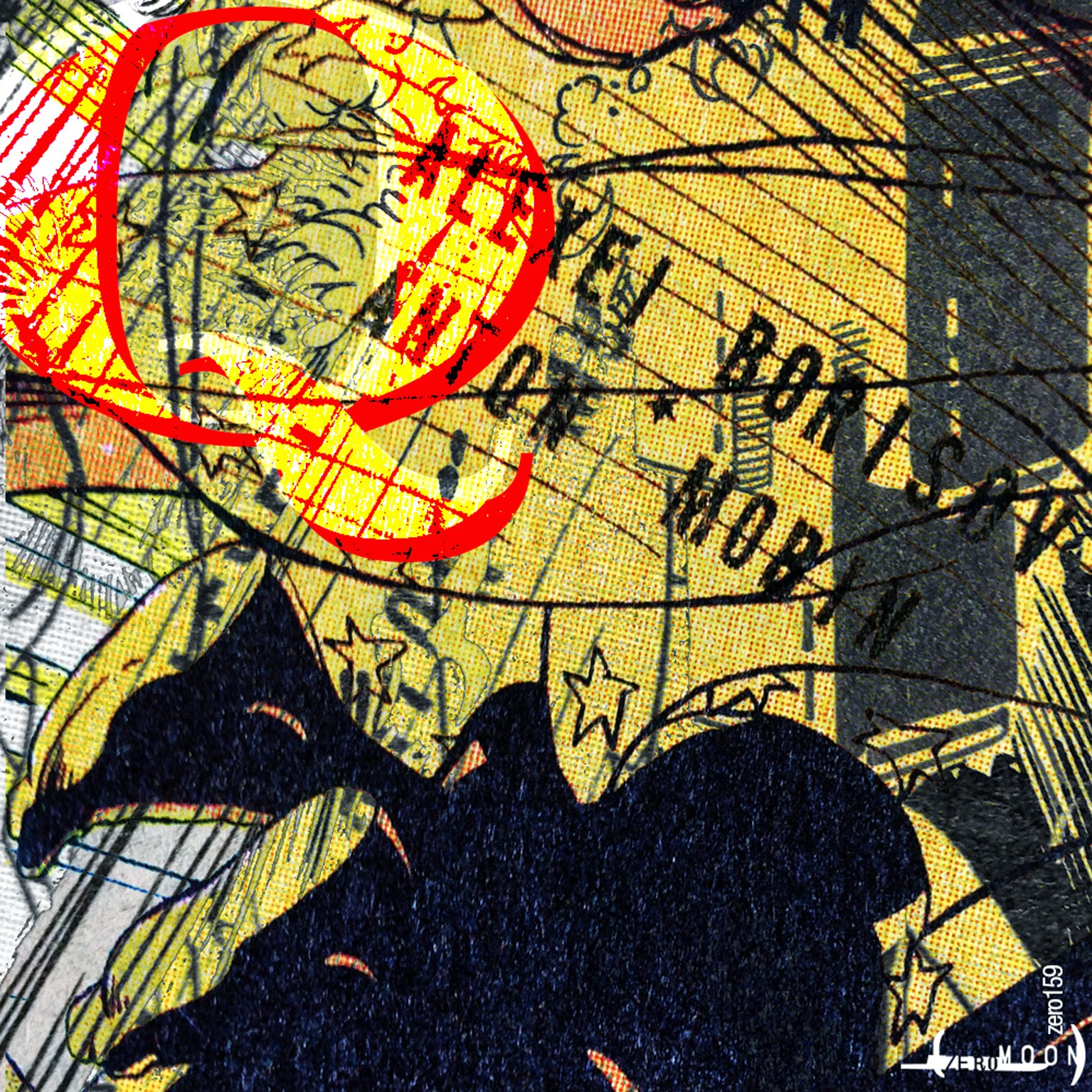 Alexei Borisov and Anton Mobin met in Paris in 2009 with their duets (Astma & Crash Duo) and have been working together since that first concert, published on H.A.K. Lo-Fi Record. At each passage of Alexei in Paris, collaborations start again and take different forms: common organization of concert, live sessions broadcasted on Radio Libertaire or on the webradio KKWNE, also the trio project with Olga Nosova, as evidenced the album "Manifeste des 22" recorded live in Trashvortex and published by the Italian label Lonktaar.

In March 2013, Alexei Borisov and Anton Mobin decided to join their forces and ideas in studio and record “Try To Crawl Out Of It” , their first opus operated in duo published in early 2014 on the Polish label Mathka.

Recorded and mastered by Benjamin Pagier.