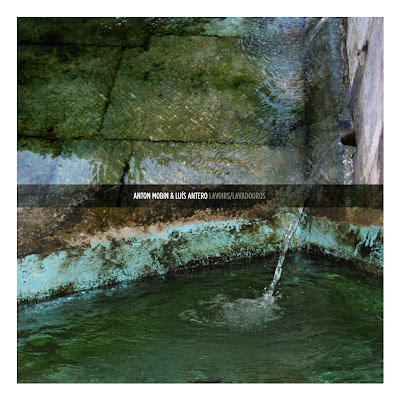 ---
To listen the rural work is always (at least at this present time) a quest for the natural sounds, sounds linked to the Past, sounds that we like to think that they have endured over the years until now. Fascinated by the nature of those sonic structures, natural compositions and soundscapes we often forget that some of those sounds that we are qualifying as ancient, they are not at all old. They have, in fact, been reconstructed and brought to us as a remain of the past.

The sound of washhouses its one of those rural world soundmarks that have been recreated and brought to us as a witness of a sonic era that no longer exists. Now a days that very sound is a signal, a remainder of what it was. What I found interesting of washhouses recordings now a days is that they are capturing the core of a lost soundscape. What is left on washhouses is the basic element that made those spots become alive, the stream of water. And around this stream of water a very complex soundscape articulated there half a century ago.

Every time I hear the recordings done by Anton Mobin and Luís Antero I’m wandering how those places would sound, fifty or sixty years ago, I’m wandering how messy, loud and complex a soundscape like that would have been. I’m thinking about the Honfleur washhouses and I’m wandering the soundscape by summer 1944, while the whole Allied Forces were crossing that area. I’m also wandering how much loud would be some of the lavadouros at Alvoco by the 25th of April,.. 30 years ago, or not even in any specific day, but, how those washhouses and lavadouros would sound like when they were active, full of women, smashing clothes to dry them up, scrubbing, washing and splashing water, stretching clothes to dry, and carrying them back home. Every time I hear those recordings  I’m imagining all that has been gone, for good or not we do not know, what we do know for certain is that our mothers and grandmothers are glad to have washing machines of their own.

To listen to those recordings is a magnificent example of very iconic and simple soundmark that stands still, over the years, reminding us that this soundmark was just a part of a bigger soundscape that now is lost. 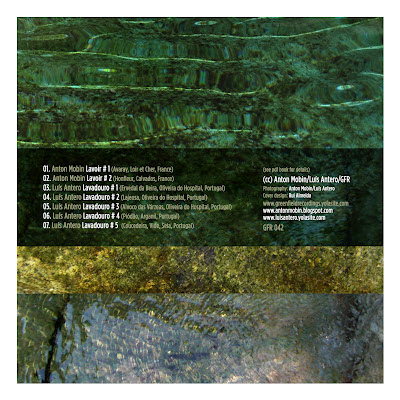