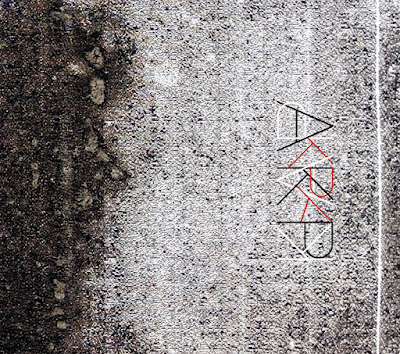 
Finally out! AKP now exists in a superb digipack edited by emitter micro and Middle Eight Recordings. It is a long-term project with F Pierce Warnecke and Kris Limbach, two long-time collaborators, soon 10 years since our first meeting in Berlin during a tour with Tom Thierus ! Here, a studio recording that was lost in a hard drive, then found, then we realized that the improv was not ultimate but that the sounds were excellent, so we went on a re-composition project with all these sound materials! 300 copies! Grab yours !!! (Crazy good work from MonotypeRec. pressing!)


"A few Sundays ago (actually about 278), three friends met up at a small city-studio with the intent of recording an album. They squeezed three tables into a triangle shape inside a square room, in a disposition that would let everyone see and hear each other equally well.

Then appeared, bit by bit, a very elegant chaos of machines and motors, objects and effects, software and noise boxes, cables and microphones, tapes and toys, and mixers and speakers which were expertly placed and/or randomly strewn across the wooden and glass tabletops, creating a kind of pawn-shop medical-research laboratory specialized in generating all things audio. More importantly, aside from the assortment of sound-related devices, were the hands, eyes and ears of the three participants. They began.

Improvisation is an elusive beast. Sometimes what should amount to an interesting result just doesn’t live up to expectations. Sometimes there is an explanation: weather, mood, health, astral alignments, kiwis. Sometimes there is none. Upon listening back multiple times to the sessions, the friends were unanimous: while there were excellent moments and interesting materials, the whole of the session was missing something. The project was abandoned.

Some Sundays later, it was proposed by one of them to take the existing materials and divide them in three, each person reworking the recordings into compositions, in the hopes that they might have a little more cohesion to them. The idea was ratified, the friends went to work and thus the present pieces were born.

More Sundays pass, more individual projects come and go. The friends stay in touch, but go their own ways. The music remains. Here it is."

Emitter Micro is a reduced label of sound and more.

Releases are generally commissioned and artists are encouraged to produce a piece that is outside of their usual practices and habits. Special attention is given to the medium and packaging. Releases are preferably unique or extremely limited objects.

Kris Limbach (born in 1978) is a sound and visual artist residing in Berlin. Although his focus is on sound, he is also exploring constantly formats and aesthetics of cinema. In his sound art work he uses film-editing techniques, prepared drums, tape manipulation, no input mixing and a vast amount of raw and processed fieldrecordings. His performances for film and tape involves live super8 manipulation and scoring, an arte povera approach to expanded cinema. His experimental feature film project “The Lost Color” recently premiered at IBAFF Spain.

He's a human being, he makes electronic music and video as transmedia artist. His work explores combinations of synthetic sounds, electronic interference and object manipulation. He presents it in different places. He was born somewhere during the last century, and will die somewhere else during this century. He lives in a city in a country that's not his with three people he loves. 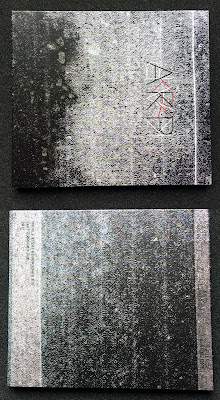 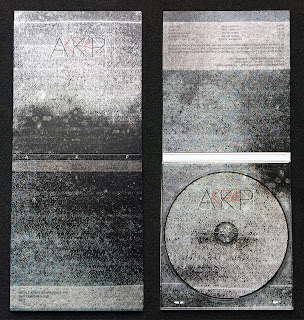