Riipus also plays prepared guitar. Saber-toothed tigers roaring hidden in the tall grass, eternal, blind fishes swimming in the deeps, electric crickets, stone monks singing, ringing bells of flooded, forgotten churches, are part of the lexicon of the Riipus's acoustic guitar. No rules, except: every change or preparation on instrument must be temporary and should be done and reverse during action. The guitar may also be played in traditional way, without any creativity loss.

Improviser musician, Anton quickly turns into a lo-fi approach, dys-turning his instrument, the bass, and finally use only microphones and objects for many years. Anton now built its own instruments he called "prepared chambers" in which are arranged objects on amplified surface. Over time and encounters the "thing" becomes a real instrument with which Anton developed a technique and a personal stake in an intuitive and energetic approach. Improvised percussion music, musique concrète, free improvisation, minimal noise, movement, peak intensity and fragments of sounds released independent of context sounds are all elements that characterize the music of Anton Mobin.

Riipus and Anton met through the web in 2010, sharing common interest on home-made instruments, tapes and improvisation. Since then, they started an online collaboration sharing sounds to compose some short pieces of avant-garde music gathered in an album which should be release on CRAM Records soonest by Benedict Taylor. It seems that this first project show the basis of a long term work together and they decided to meet in person in March 2015 in Paris where they found the opportunity to record a two days session at the Maïzing Studio that they will self-release on cassette. Soon after, Riipus organized the duo concert at the wonderful Santa Maria Chapel in Acqui Terme, Italy.

That concert was the first night of experimental improvised music in Santa Maria. Presented on cd as played on live, the four tracks are chronologicaly agenced with the first one “Enterodia” as the main piece of the concert, “Syncope Vitrée” is a spontaneous bis, “Abat-court” and “Archéonome” are two others bis warmly asked by the audience.

Antithesis is the association leads by Silvia Caviglia and Roberto Lazzarino who are in charge of the venue and use to organize concerts and events in the church Santa Maria. This is the first edition of Antithesis as an archive of a past event and promotion support for the artists more than a label with a future catalog. 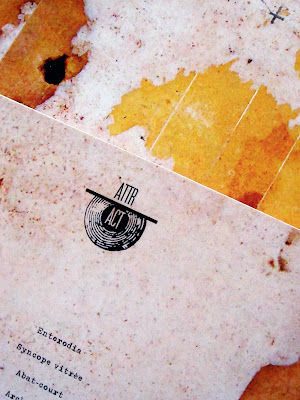 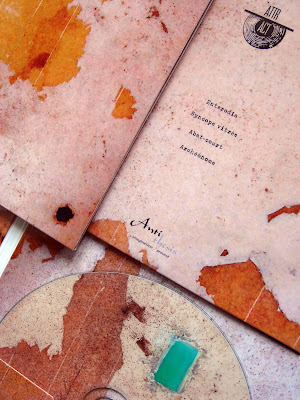 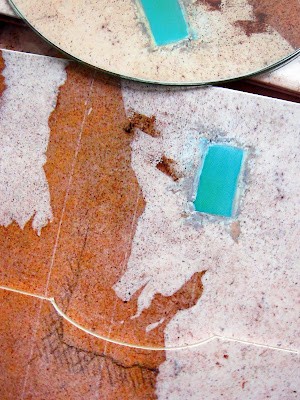 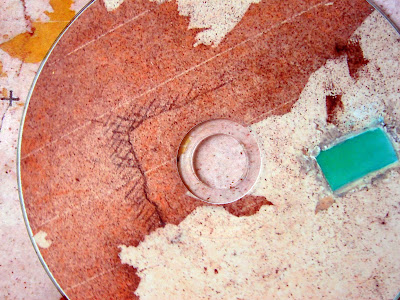 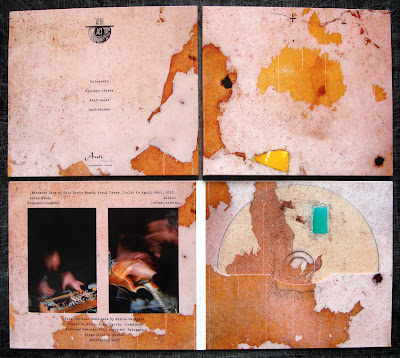 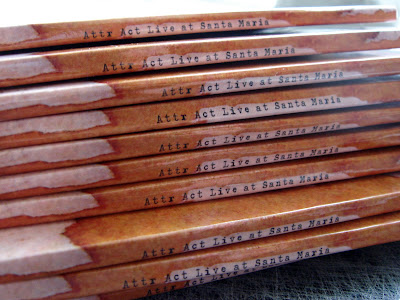