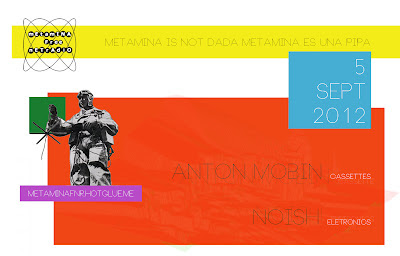 Time to be announced

Live performance from Barcelona
on the netradio mEtaminaFNR

Ideated by Oscar Martin, mEtaminaFNR is 24h audio stream. A PD patch is running in a server. It chose by random diferents audio-urls from a txt file and play them. Almost all the audio tracks are hosted at archive.org. In the selection you will listen soundart, noise, algorithmic and generative music, improvisations, field-recordings, microsounds, and more.. all of them with a strong experimental character and under "open" licenses. 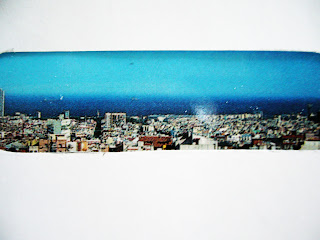 First time playing in Barcelona and what could be better than performing with Oscar Martin on his netradio mEtaminaFNR ! Really perfect !! Another very good forthcoming experience for sure !

I'll play sounds which are not recorded right now. Sounds will be captured during the road trip from Paris to Barcelona, passing by Orléans, Angoulême and Montpellier.  My blank tapes won't stay empty for a long time ! 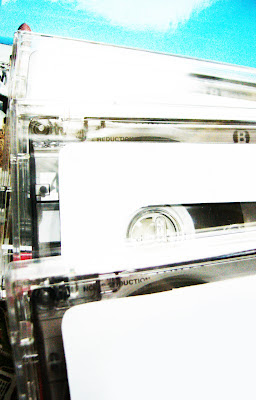