"Somewhere on the edge" on Gruenrekorder 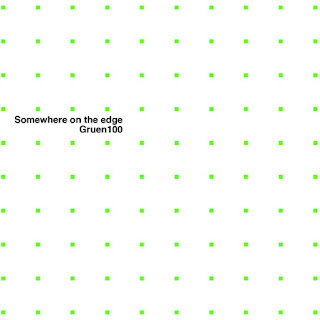 Somewhere on the edge
Various Artists 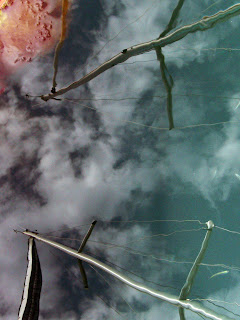 Recorded by Anton Mobin on Nagra ares m2 using hq Nagra microphone housed. Captured on 21 August 2011 in Bretagne, on a pontoon of Saint Servan’s marina, a small municipality of Saint Malo, in the department of Ille-et-Vilaine. Specially edited for Gruenrekorder at the Maïzing Studio in Paris, on April 2012.

The pontoon is private so I remove my headphone to remain discreet sliding among the sailors who roam in their activity between boats. In this way, I made  blind recordings of every buckle of mooring in the closest, less worried about the result that of appreciate every bounce of boat hulls on the surface of the ocean which gives rhythm to this symphony of grating. During more than thirty minutes my attention turns away on what make people, I look at every boat. Somewhere on the edge the fixed time rocks me.

A few weeks later by listening again to these recordings in front of my speakers, I discover this nearness with the microphone to reveal a wealth and an incredible detail, but also a density which I had not perceived during the recording where only the peace prevailed.