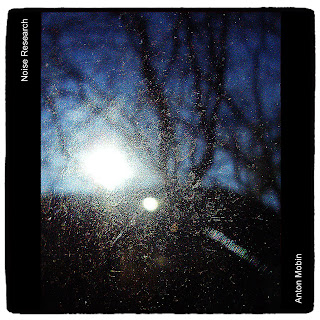 "VLF 2" by Noise Research
Recorded in England in September 2011
http://noiseresearch.tumblr.com/

He has adopted an uncompromising approach in both playing and performance which has led to his involvement as a performer with The Frakture Big Band (Liverpool), Noise Club (Liverpool), Janx: The Gathering (Liverpool), Gnod (Manchester) Aht-N (Cumbria) & Fonik (Warrington). He also actively organises and promotes performances in UK including the Manchester based Electronic Organica Night now coming up to it's 3rd year of operation.
http://noiseresearch.tumblr.com/ 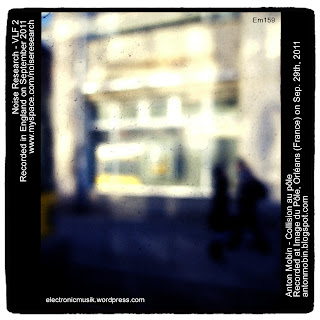