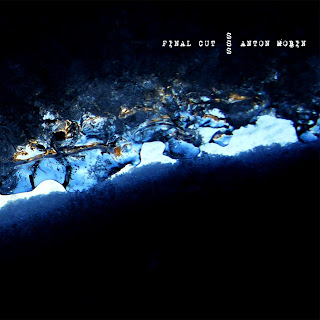 The starting point for these two artists is the fascination for field recordings.
Final Cut and Anton Mobin share the same passion for raw field recordings and their use in composition.
After, a one-year web collaboration to produce "Idéal Standard" released on cd-r by Amorf Sounds in Belgium, the two artists met in Brussels for a broadcast live session at Radio Panik, during the SSS show hosted by Fabien Caestecker, the owner of the label Amorf Sounds.

This recording is the result of the session, a confrontation in the reality, Field recordings meet prepared material, tapes and effects, a new beginning and an intuitive performance, radically different from the album, pleasure of the improvisation. 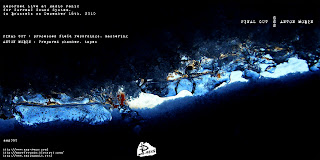