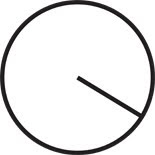 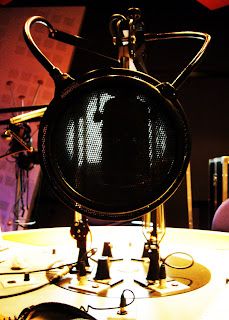 Radius will broadcast Lost Frequencies. Lost frequencies is a 24 minute sound art composition that started with a project called Bye Bye FM. Bye Bye FM responded to a political announcement that threatened to cancel the small and free radio stations in France. The H.A.K. collective began recording AM and FM commercial French radio stations. All radio sources were collected through a common sound bank and traded by email. All of the short sequences were placed sequentially, one after the other, to assemble Lost Frequencies.

Radius is an experimental radio broadcast platform based in Chicago, IL, USA. The goal is to support work that engages the tonal and public spaces of the electromagnetic spectrum.

Radius features a new project semi-monthly with statements by artists who use radio as a primary element in their work. Radius provides artists with live and experimental formats in radio programming.

Radius is administered by Jeff Kolar.