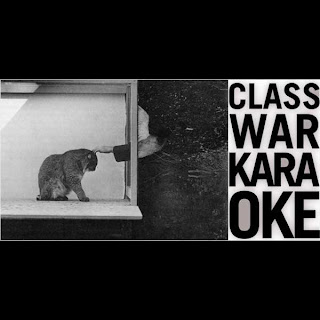 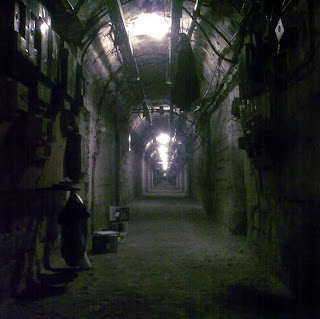 Anton Mobin : 18 speakers in Passage Choiseul
Unprocessed field recording captured in Paris on April, 1st, 2010, during the installation of 18 speakers in Le Passage Choiseul, for the opening of the Black Mass Rising ceremony. Along 190 meters, Colin Johnco in the underground gallery (photo) put a speaker in each air vent and Anton Mobin in surface with a crowbar and metal wires fix each speakers. 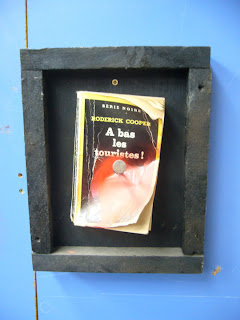 Ayato & Anton Mobin : Crash Duo Live @ Radio Canut
..as Crash Duo... A meeting between two friends since a long time. It can be light, hard, heavy, soft, hot or cold, but always accidental and spontaneous! This piece is a part of a live act in radio Canut in Lyon in december 2009. Ayato and Anton Mobin arise from the collective H.A.K. Both are authors of many releases on H.A.K. LO-FI RECORD. Created in 2001, H.A.K. is a variable-geometry collective which combines more of 80 artists in France and Belgium. H.A.K. LO-FI RECORD is a label of independent music, as well as a group of sound researches wondering at the same moment about the sound spaces in term of politeness or plastic installations, and on the various manners to practice Sound today. Special thanx to Amir & HAK crew for support (us)!
///
THANKS TO JAAN PATTERSON, ANTHONY DONOVAN & ADRIAN BEENTJES
Publié par Anton Mobin