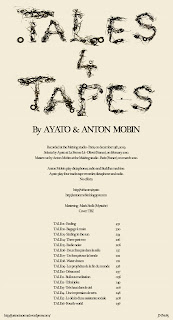 Both active members of the collective H.A.K. LO-FI RECORD
They used to play together in Crash Duo and several improvisation projects since a long time.