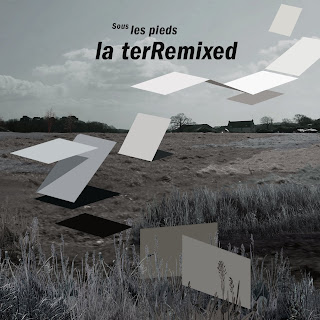 One year ago, Philippe Baudouin (aka Monsieur Tympan – phonographer) and Alexandre Manzanares (photographer) have produced a sound and photographic documentary about rural world, available on CD, called “Sous les pieds, la terre” (which means “Under the feet, the land”). To realize this project, they have collected sounds and pictures of people and landscapes they’ve met on the road: old country people, kids in garden, sounds of agricultural tools, beauty of mountains… In September 2008, Philippe decided to put online 30 samples of the sounds he recorded and to collaborate with Headphonica to release on their netlabel. With this sound samples, everyone was invented to make his own remix! The idea was to propose people to appropriate these field-recordings and to make a subjective remix. Even if these different sounds come from a very little part of the world (Vaucluse, France), the 80 remixes we’ve received show us the universality of these ones. Here is the result sent by people from all over the world! Enjoy yourself!

The ZIP-file comes with three playlists.