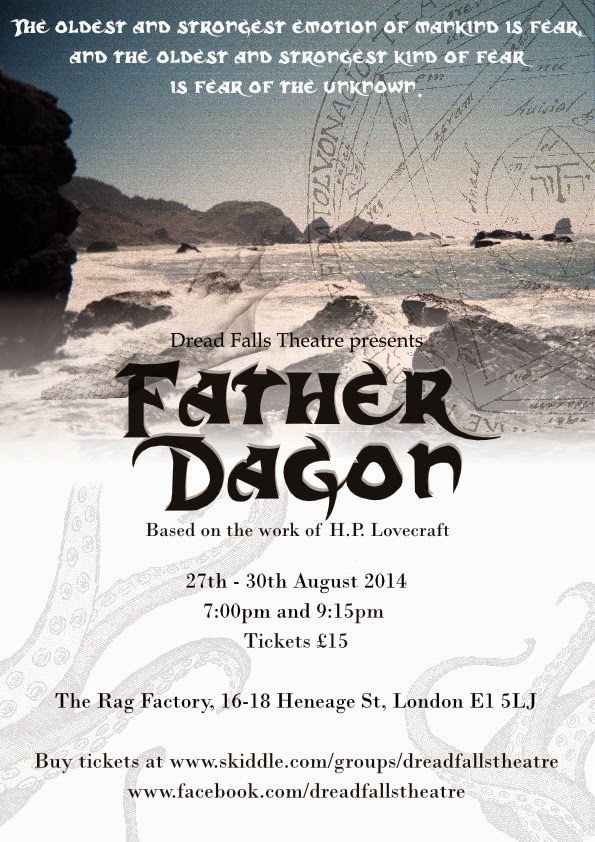 Father Dagon is inspired by American horror author H.P. Lovecraft. Practically unknown before he died, he is now regarded as one of the most significant 20th-century authors in his genre. Specifically, the performance draws from stories of mysterious remote fishing communities whose brooding residents sercretly worship a dreadful monster under the sea.

Lovecraft said, “The oldest and strongest emotion of mankind is fear, and the oldest and strongest kind of fear is fear of the unknown.” This has been the main inspiration when transferring his work from page to stage. By creating a performance where the audience are free to roam, we have taken away the comfortable space between audience and performer, therefore creating a feeling of unknowing and fear. This will be intensified by using physical storytelling instead of aural to create an unknown language, much like that of Lovecraft’s creatures.

Music will play a large role in the experience. Improvisation musicians will play music that interacts with the movement of the performers, and vice versa, provided by Seesar, Anton Mobin, Akoustik Timbre Frekuency, and raxil4.

The unconventional instrumentation used by each of these artists will also contribute to the unfamiliarity of the setting through unique and less recognisable sounds. 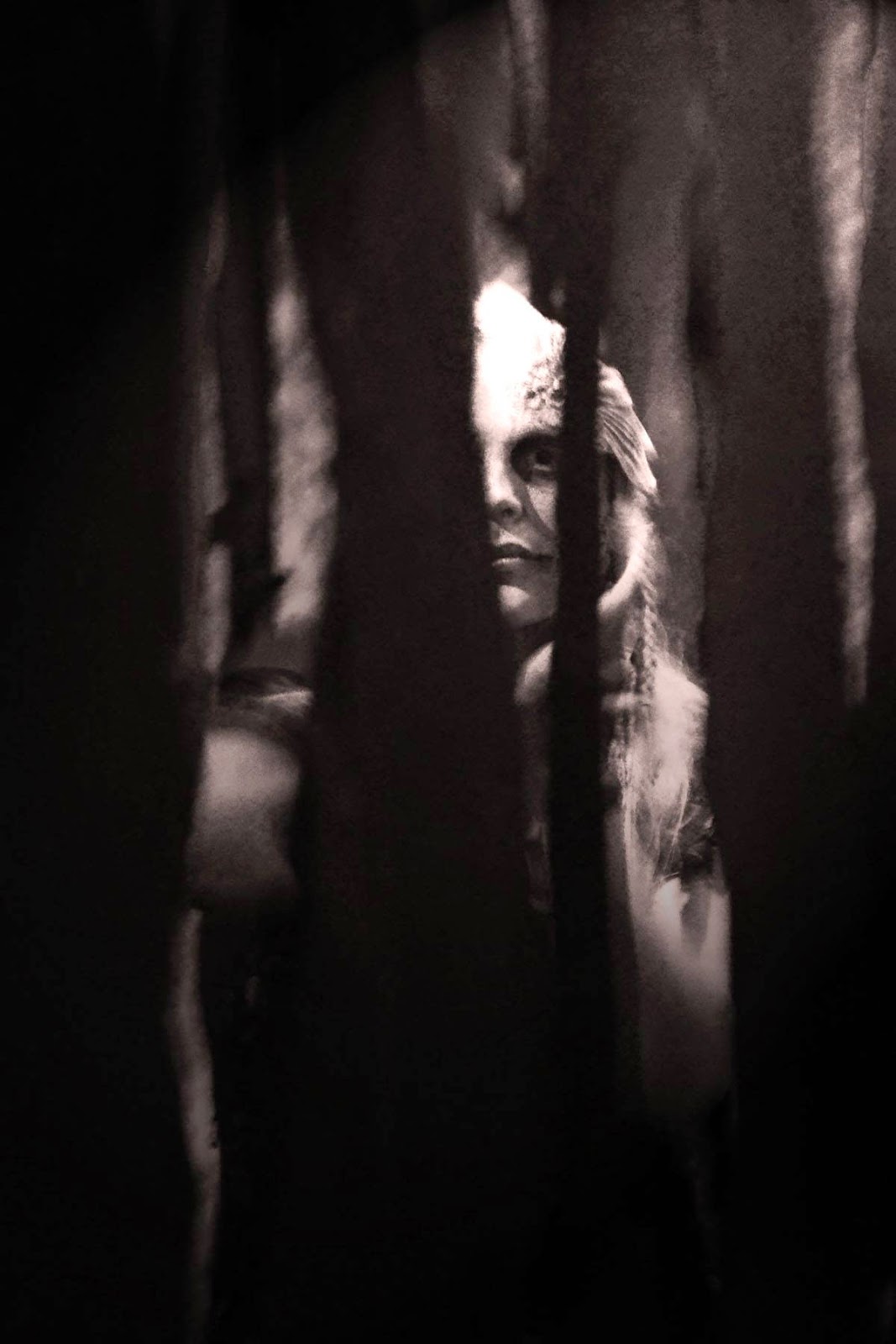 Running alongside the Father Dagon theatre show, Dread Falls Theatre have arranged for national and international visual artists, all of whom are inspired by Lovecraft, to display and sell their work. Artwork will display throughout the bar, both of which will be open from 10am until 11pm on show days. Entry into the gallery and bar is free.

Why not check out the Dread Falls theatre IndieGoGo funding campaign? To aid the show in its success, DFT are asking for donations to help cover venue costs. Rewards for those who donate include Father Dagon tickets, DFT merchandise, and a special 1:1 secret scene performed just for you! 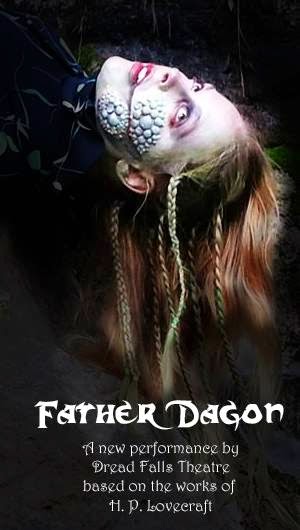 Another one at The Thinker's Garden :
http://www.thethinkersgarden.com/2014/09/03/theatre-review-father-dagon/#.VAbbr2OuPzt

A post-show trailer comprised of scenes filmed at the first run of Father Dagon, at The Rag Factory in London. This preview performance ran from Wednesday 27th to 30th August 2014. 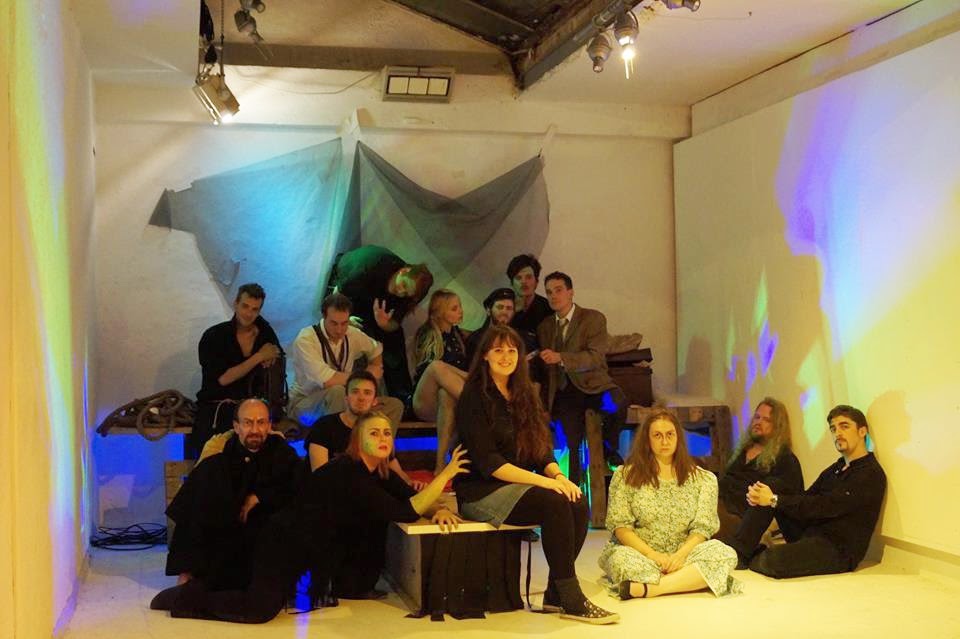 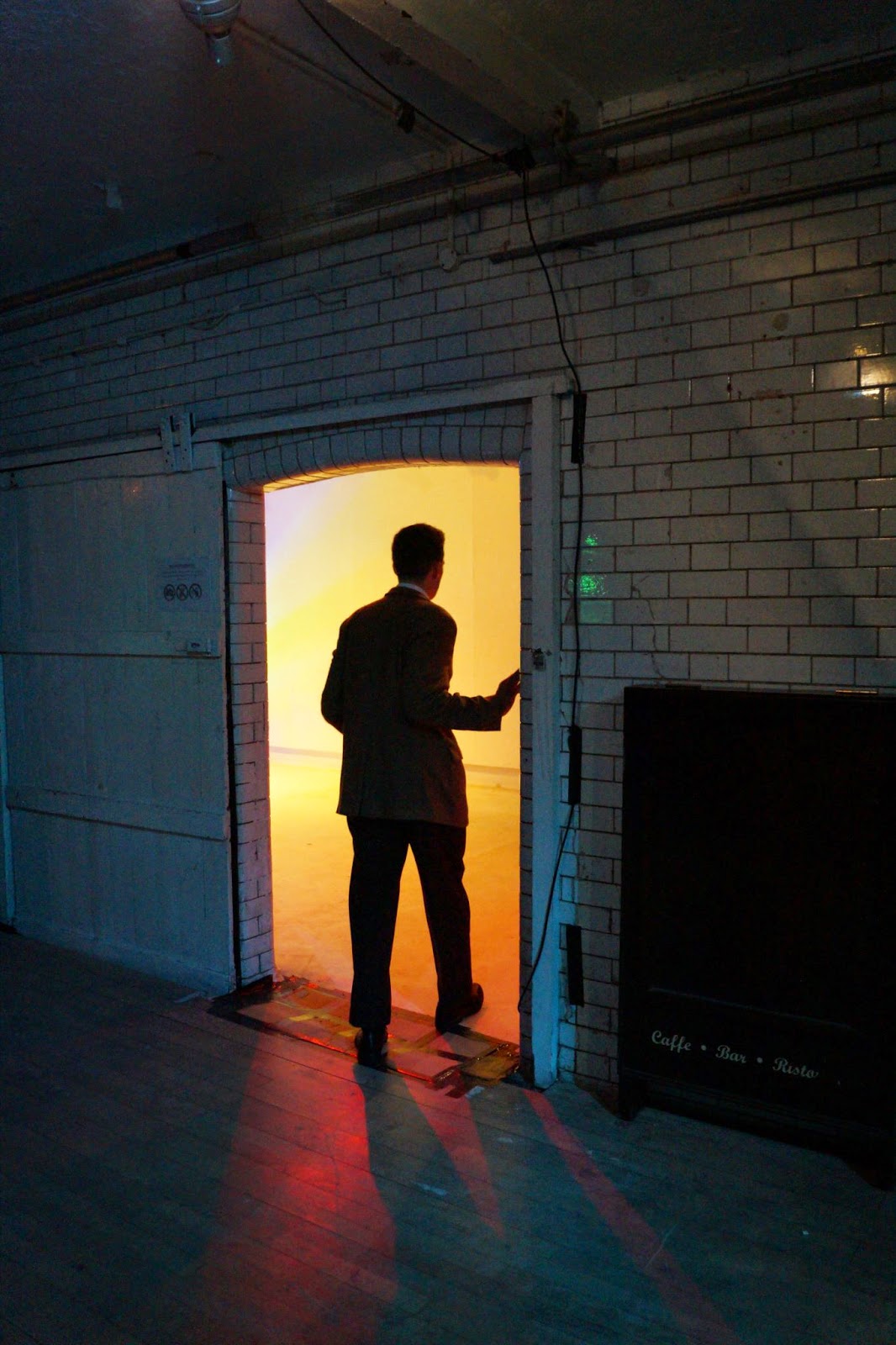