For Radio On, episode #2 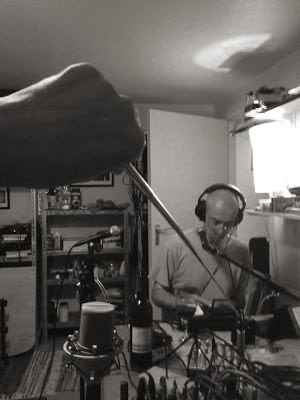 
“For Radio On”  According a 6 months strategy i will contribute to Radio On program with 6 episodes of 45 minutes. Two episodes must fill on a c90, with documentation. Those 6 episodes will be a kind of reflexion around cassettes, a tribute to the “tape in a box” which celebrates his 50 years in 2013. Lang Leve Lou Ottens !

This special program for Radio On can be also considered as an outlet of what goes on in my laboratory under the roof, with the aim to look for new personal ways to use cassette tapes in my live performances and as materials in my work of composition. 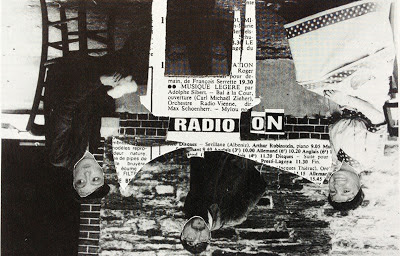 The sources materials have been recorded on cassettes during the a road trip from Paris to Barcelona, by way of Orléans and St-Laurent-de-Céris, between 20 august and to Barcelona 10 september 2012.

Thought as a report, Summer Road Trip is taking during the process a real form of composition.
The chronology of the journey is broken to leave place to another story.

Many contrainsts for this projects make me think totally differently from the original idea of report.
I recorded so many hours of sounds during this travel, on cassettes, dictaphone (which i didn’t use for this piece) and on Nagra recorder (which i tried to not use a lot in the composition).

As a part of this challenge for Radio On is to dedicate the program to 2013 = c50, i concentrated more on the recordings fixed on tapes.

Another constraint is to fill the role of face B on the first cassette "For Radio On".

The process of production turns out to be totally deconstructed according what i used to do, strictly without any precise idea on what will be the shape of this composition.

I hope Summer Road Trip could be a radiophonic piece for the art of listening, a fluid narration between familiar elements recorded in various locations. It combines tape manipulation, radio edition, multi-tracks recordings and improvisation.

Some protagonists were recorded without knowing their free will, some did not notice, others saw the microphone : many thanks to Mesdames Baron, Lysvia Maïz, Alice, julio Lloco, Nino, Solal, Lucia C. Pino, Oscar Martin, Mikel R. Nieto 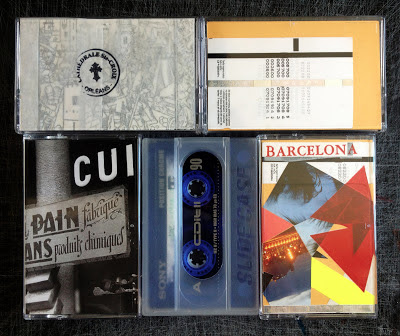 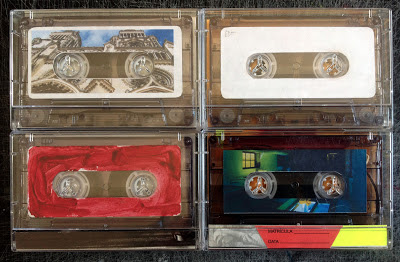 Summer Road Trip is a composition based on five cassettes recorded during the road trip from Paris to Barcelona during 20 August and 10 September 2012.
Three cassettes are field recordings captured in each city-stage of this travel and articulated around railway tickets played with a tape head in the car. 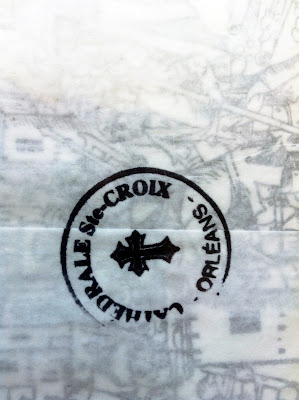 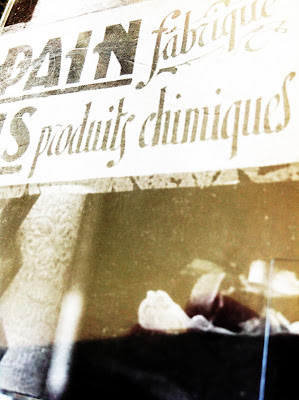 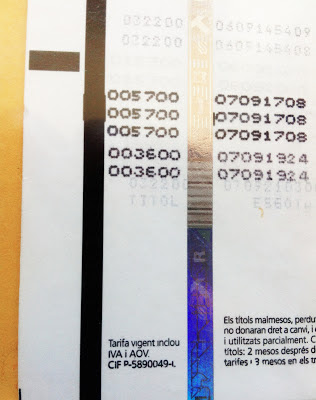 Tape 4 : edit
This cassette is an attempt of real time compositions (not specially succesful) with the magnéto Sony TC-D5M, recording trivial sounds, voices, nature, dictaphone and the Nagra. One track composed in Orléans, another made in St-Laurent-de-Céris and two tracks fixed in Barcelona, one in the hotel, used in track “La Realidad” and one in the mEtamina studio, used as an intro of Summer Road Trip. 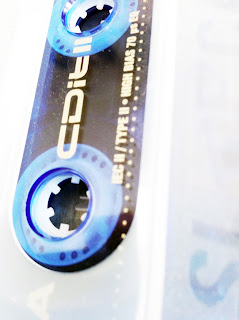 Tape 5 : improv '
A complete dark side A of free improvisation with Julio Lloco in his studio at La Petite Fuie ; Julio is playing Moog, Jew's harp, effects and me on various cassettes players and Lloco’s homemade percussions. A few parts of this session have been integrated in Summer Road Trip.

track 1 have been composed in Barcelona and is fixed on tape 4.
trachs 3 and 10 are raw recordings captured on Nagra and re-recorded on tape during the road trip.
tracks 5 and 9 underwent the same treatement.
tracks 4 &  8 features sounds of Julio Lloco from the tape 5.
tracks 5 & 13 features sounds improvised with Helmut P on the webradio mEtamina.
tracks 2, 4, 6, 7, 8, 11, 12 are mixed form composition produced in Paris in 2013 developping radio edition, collage and improvisation with the five Summer Road Tapes.
track 13 is the utlimatest cut of the improvisation with Helmut P on turntable for the webradio mEtamina.