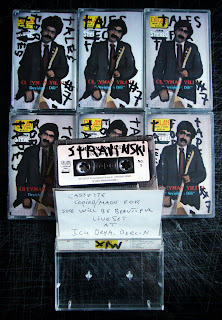 7 cassettes copied/made for SHE WILL BE BEAUTIFUL live set at IchOrya Cafe, Berlin. (concert played on August 12th, 2011) 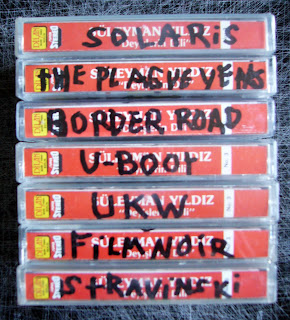 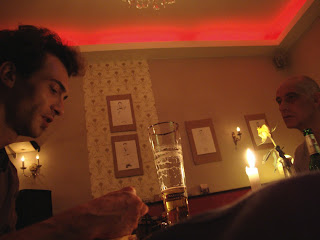